Ton Chanseyma’s Are You Ok? becomes the most popular song in Combodia, garners 117 million views 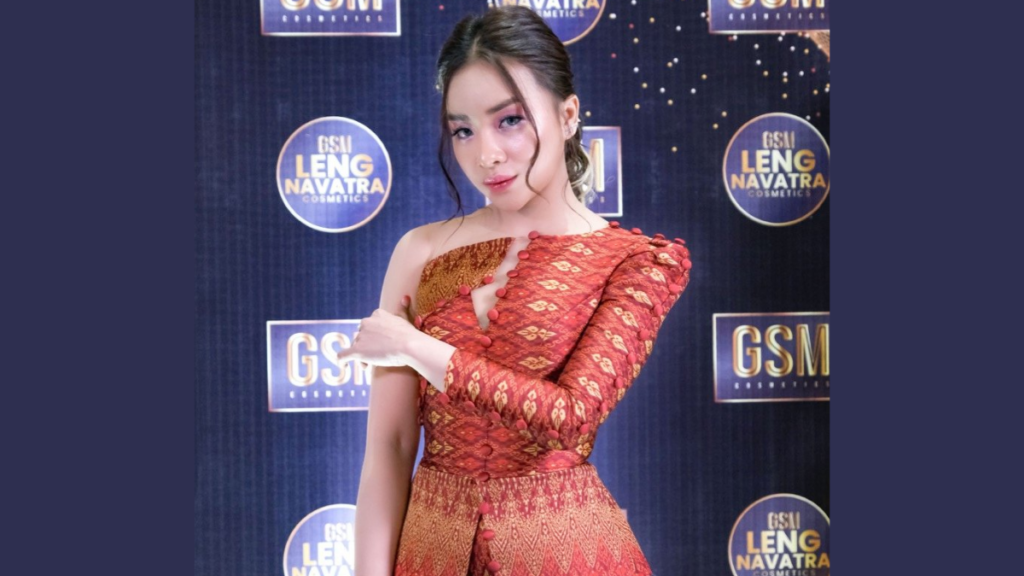 January 27: Are You Ok?, a music video by Ton Chanseyma, Cambodia’s top singer, has gone viral in Cambodia, garnering over 117 million views since its recent release on the CAM-POP Galaxy Navatra. Ton Chanseyma, Cambodia’s youngest singer, received high praise from viewers on CAM-POP Galaxy Navatra’s YouTube channel for her captivating song. So much so that the top advertising firms have begun to line up to sign Chanseyma for the branding of well-known companies in Cambodia.

The music video has been released recently featuring melodies and lyrics by Cambodian real estate tycoon Leng Navatra, who owns the banner of Galaxy Navatra production. The song is written in English by Heng Long, composed by Tempo Tris, and directed by Rawyer, Juedy, Run Sokheng.

Ton Chanseyma said, “Are You Ok? is the first song to gain stupendous popularity among music lovers in Cambodia. The entire team at Galaxy Navatra productions has worked very hard to make this song incredibly lovable by the masses. With the strong melody like Are You Ok? the song is making a stride in the music industry.”