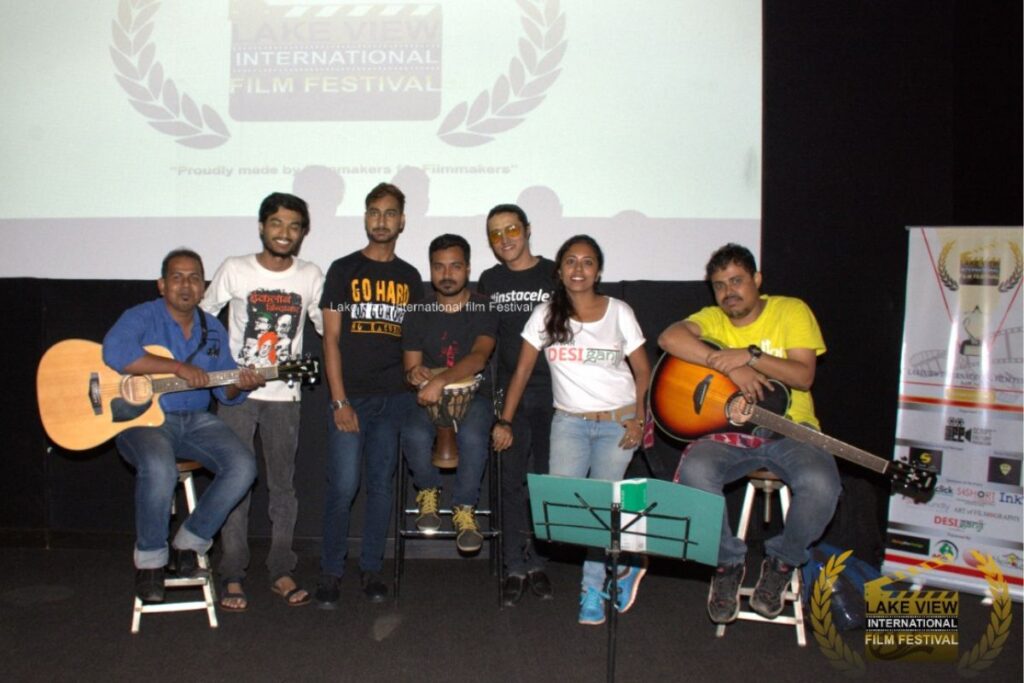 On April 23, 2023, the eleventh edition of the screening will take place. Laurel, Certificate, and Trophy memento (only filmmakers who attended the screening) will be awarded to the winner of each category, depending on the number of entries and the quality of the films submitted.

Organizers of the Lake View International Film Festival said many independent filmmakers are making films and looking for a platform for the film screening. Lake View has gained popularity among the budding filmmakers in India and worldwide, and the number of films screened at the film festival is increasing with every edition. 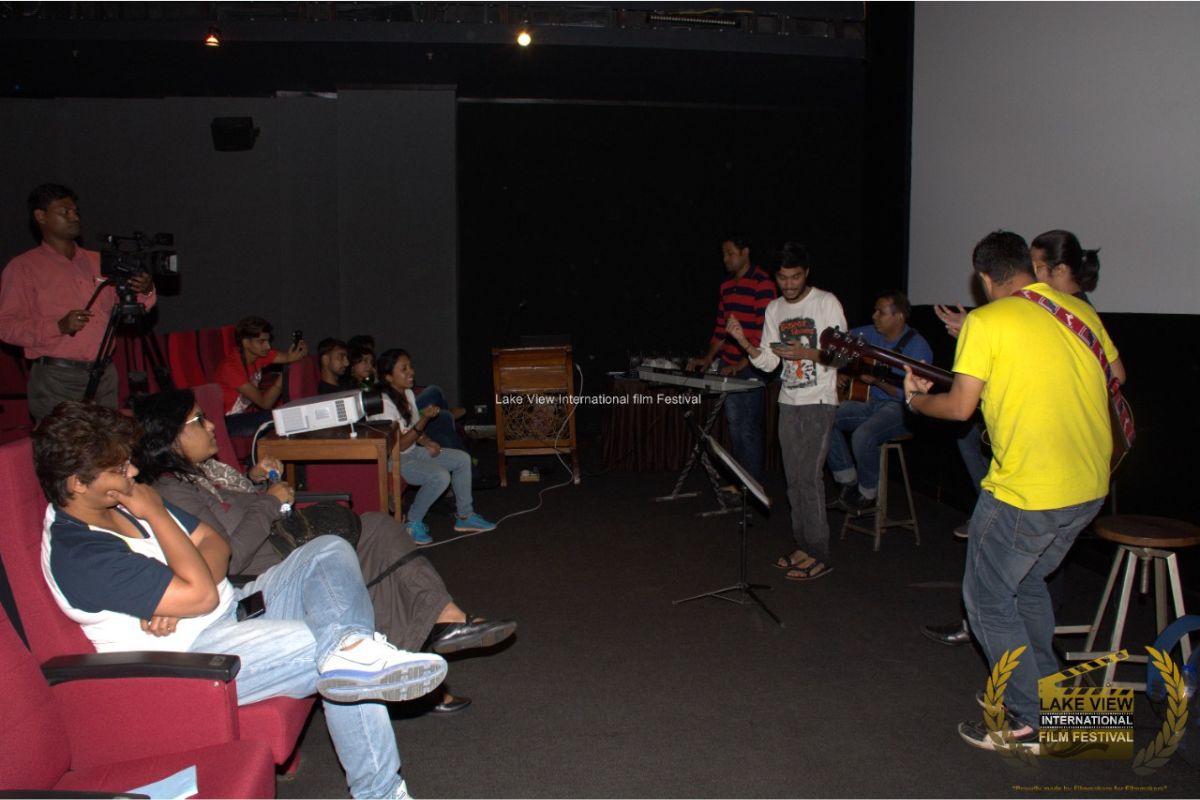 The Lake View International Film Festival’s director said, “At the tenth edition organized in Ludhiana in April 2022, even in the time of COVID 19 pandemic we receive 150 films, now we are accepting 1000 films entries.

Lake View International Film Festival aims to inspire, motivate and award the truly innovative and artistic geniuses. The festival displays a wide range of works from all genres that will have industry pros, filmmakers and filmgoers buzzing.

Every selected film is given the distinction of an official selection of the event where the judges award the best films in each category. All officially selected films are screened at the event.